WHATS UP WITH WEED? 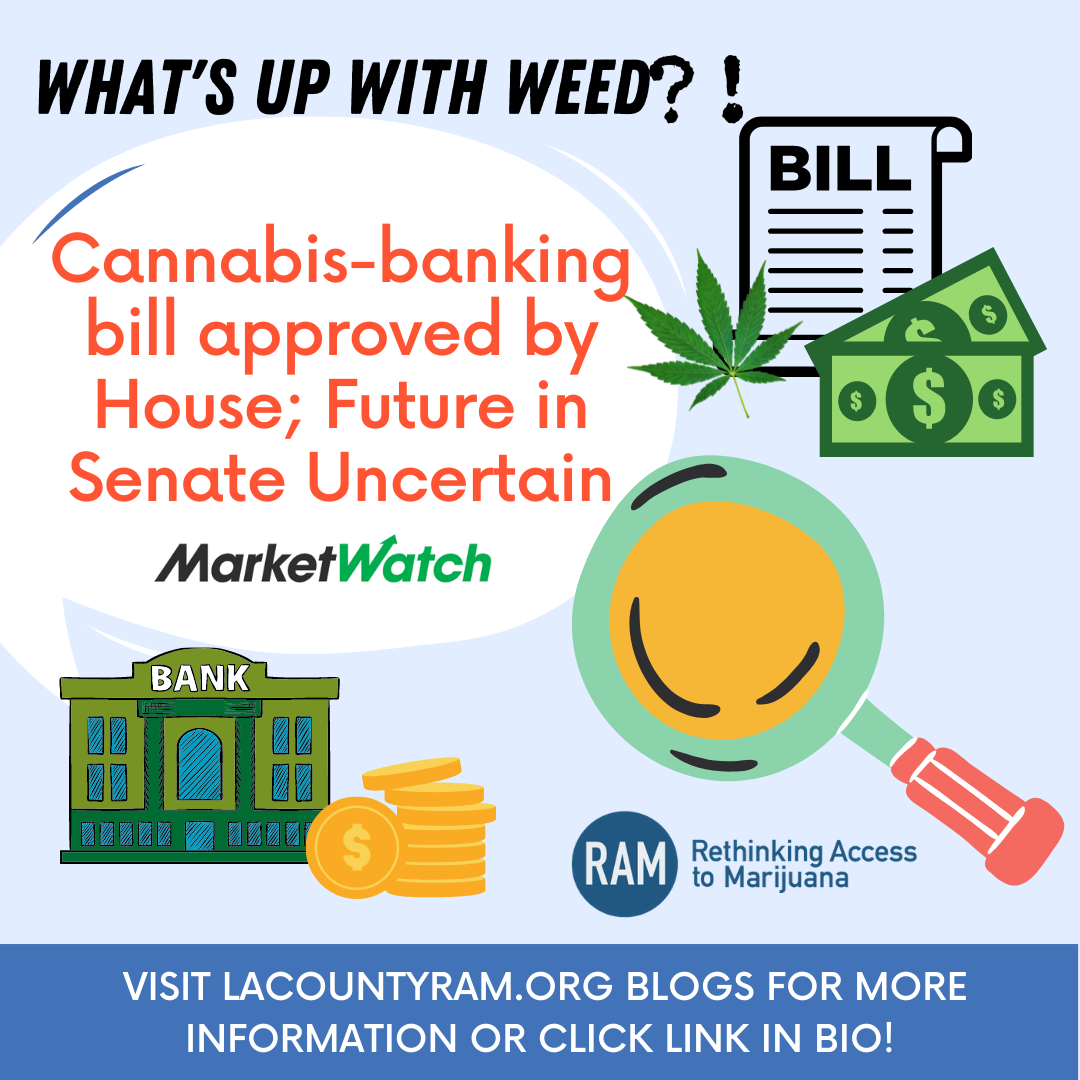 Access to the U.S. banking system was made less burdensome under the SAFE Banking Act, passed by the House on April 19th. The bill would exempt cannabis business transactions from being considered proceeds from illegal activity.

What does this mean for the future of cannabis legalization on the federal level?