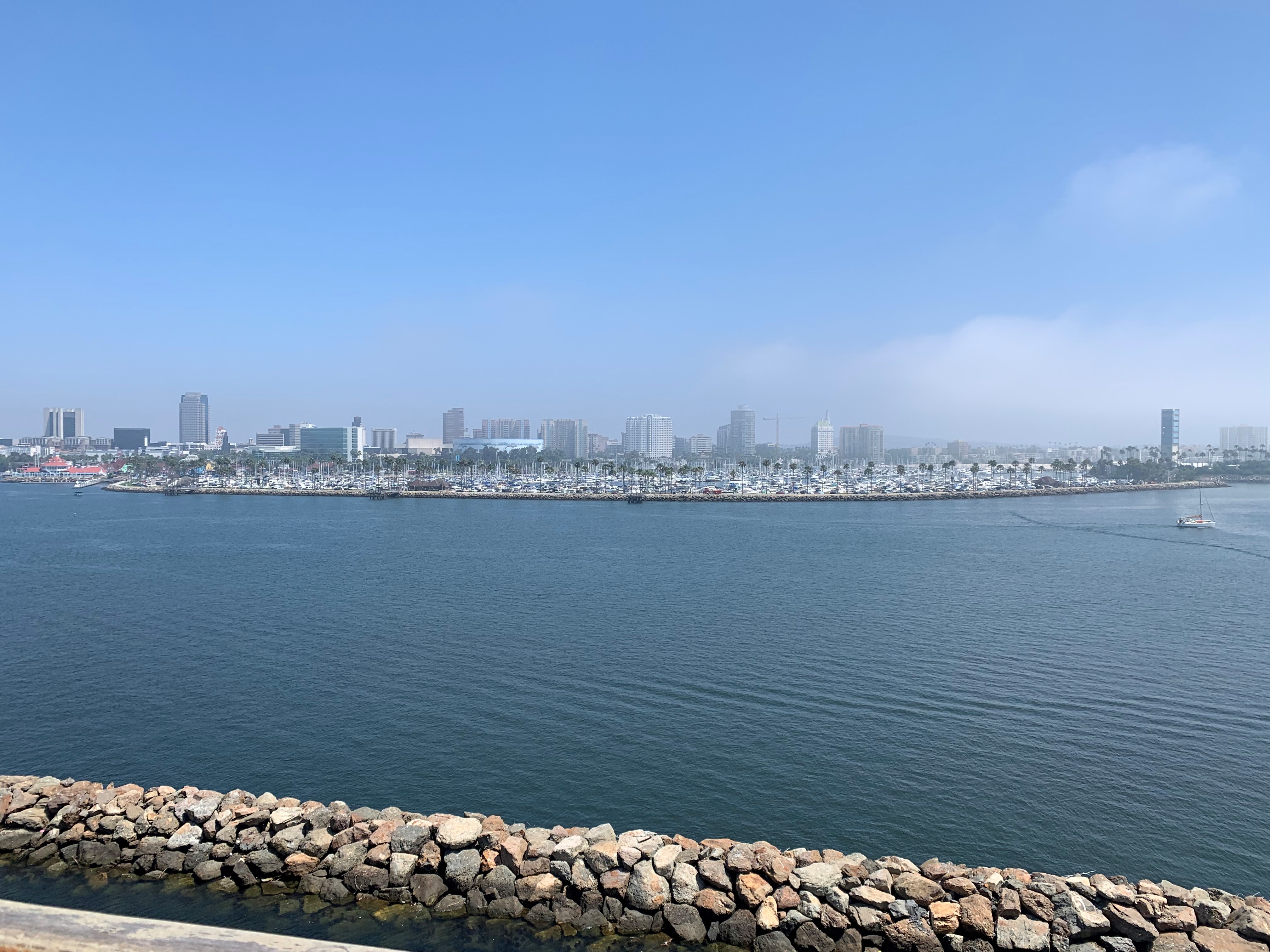 But dispensaries are technically not allowed to open until the final regulations are passed by the city council, which they haven’t done yet.

The measure, proposed by Long Beach Vice Mayor Suja Lowenthal, called for a maximum of nine medical marijuana dispensaries to be set up in non-residential areas throughout the city.